Of course, our historic resort is especially well known for its beside-the-seaside identity, but there is so much more to it. From the natural wonderland to the west that is Pagham Harbour, to the north, beyond Chichester, where the South Downs dominate the landscape and to the east where the quaint villages of Felpham, Middleton and Elmer nestle on the coast. Littlehampton is a little farther along the coast, too. Going east you’ll find Brighton, under an hour’s drive away, while London is an hour and 40 minutes on the train.

The important naval citadel of Portsmouth is around 40 minutes away by rail or road due west. And to the south? Well, that’s the beautiful briny!

Visitors to Bognor Regis often arrive as guests of Butlins and soon find that beyond the confines of the holiday resort there are lots of attractions and amenities waiting to be discovered. The bustling town centre houses popular High Street stores, coffee shops as well as plenty of places to dine, or enjoy a drink or two. 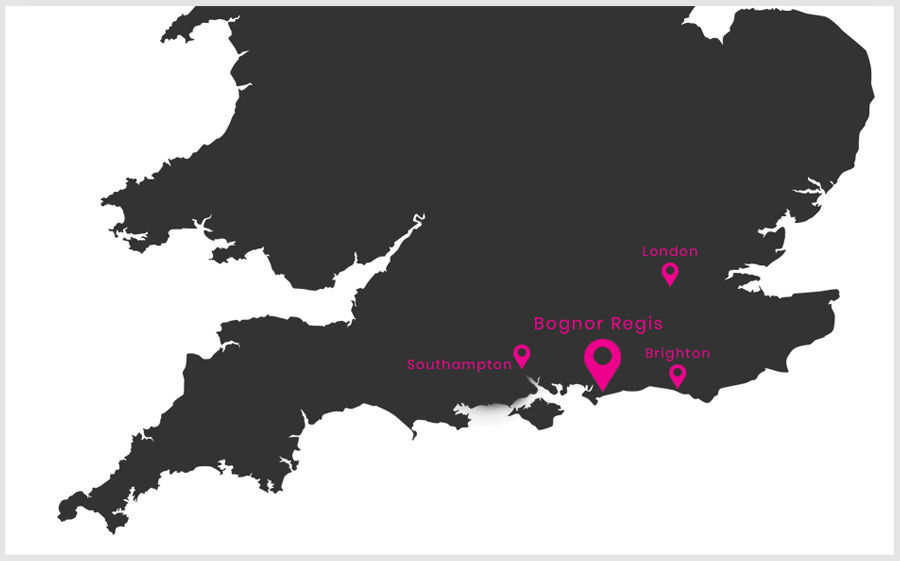 When Sir Richard Hotham fell in love with a peaceful stretch of coast in the late 18th century he could never have imagined that with his help and influence it would become a bustling seaside resort known throughout the land.

He first purchased a farmhouse where he had enjoyed the summer months previously. He started renovating it in 1787, ‘Bognor Lodge’ was later demolished in the 1930s.

Hotham also bought 1,600 acres of land around Bognor. There was only one pub in the whole of Bognor so Hotham purchased it and converted it into a small hotel with 17 rooms. He also built an ‘entertainment building’ with a library, newspaper reading room, milliners shop and bath room, where you could bathe in warm sea water.

He also built two terraces, Hotham Place and Long Row in what is now Waterloo Square. Hotham hoped people would come and rent these houses for the summer season. And some people did. The first season at Bognor was 1791 and some wealthy people came. 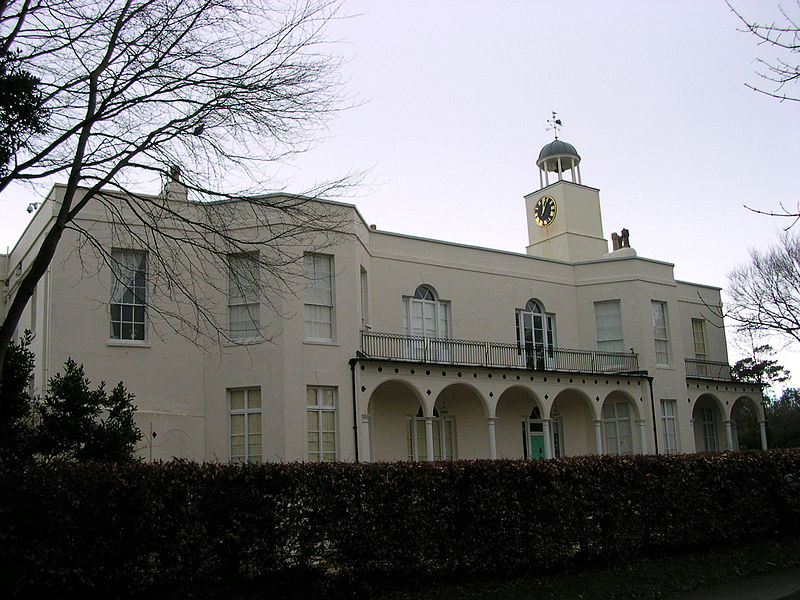 The unfortunate phrase “Bugger Bognor” has followed our town around for almost a century, and it’s all King George V’s fault!

It came about when the monarch became ill and needed lung surgery in December 1928. His doctors suggested the sea air at Bognor would hasten his slow recovery and it was decided he would convalesce Craigwell House, in nearby Aldwick, (now demolished, sadly) due to the location offering the “sea air necessary to secure the continuation of His Majesty’s progress”.

Because of his time in Bognor, it was requested of the king that he bestow the suffix “Regis” on the town. Thus, when Lord Stamfordham, the king’s private secretary, delivered the petition to his majesty, he is said to have used the utterance:

“Oh, bugger Bognor.” Lord Stamfordham, ever the diplomat, told those seeking the suffix: “The king has been graciously pleased to grant your request.”

However, another version of the “Bugger Bognor” story suggests that the king used the phrase when he was told, shortly before his death, that he would soon be fit enough to visit the town.

Butlins as we know it in Bognor Regis today is a hugely popular holiday resort offering everything from fun-packed breaks for families to adult weekends designed for those of a certain vintage to let their hair down.

It’s all a far cry from the early 1930s when Billy Butlin set up a business in the town with a venue known simply as a “recreation shelter”, attracting trippers with its one-arm bandits as well as dodgem cars.

Butlin saw a range of opportunities in the entertainment industry and by 1933 the Butlin Zoo on the seafront was wowing visitors with bears, hyenas, leopards, pelicans, kangaroos and monkeys.

After opening a holiday camp in Skegness, Butlins returned to Bognor Regis in 1958 and gained permission from the council to build a similar venue on a 39-acre site to the east of the town.

Two years later it opened its doors for business and was a runaway success, hosting in the region of 3,000 campers every week, easily justifying the then enormous cost to build of around £2.5 million.